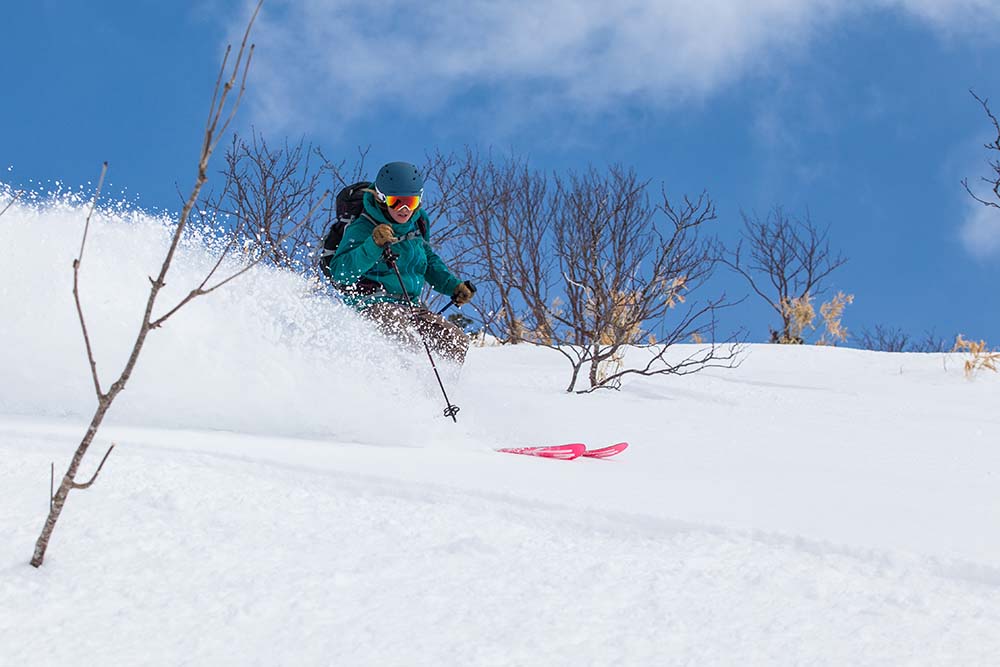 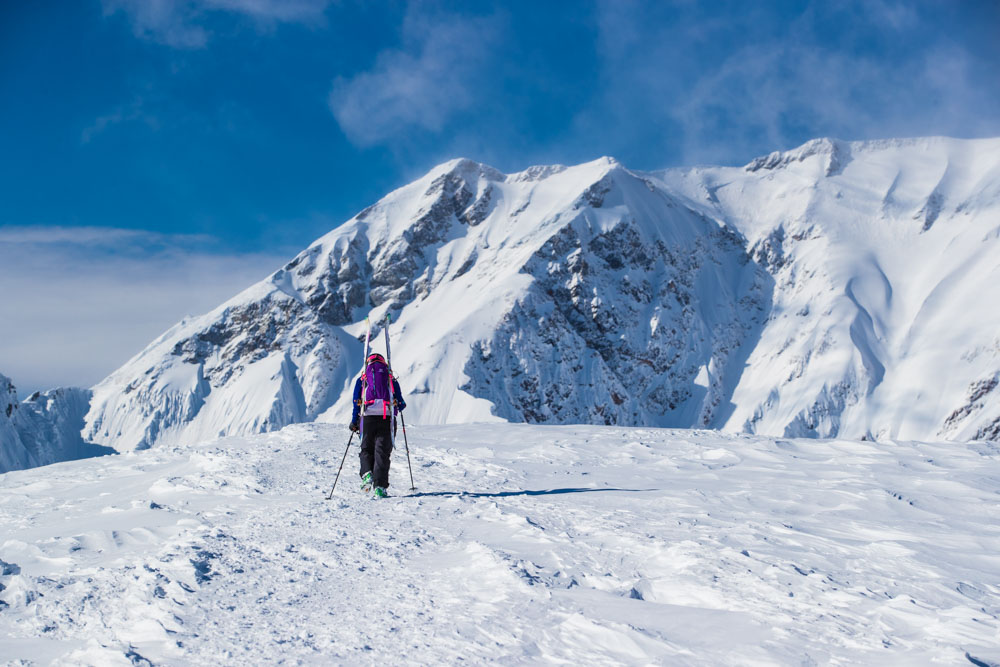 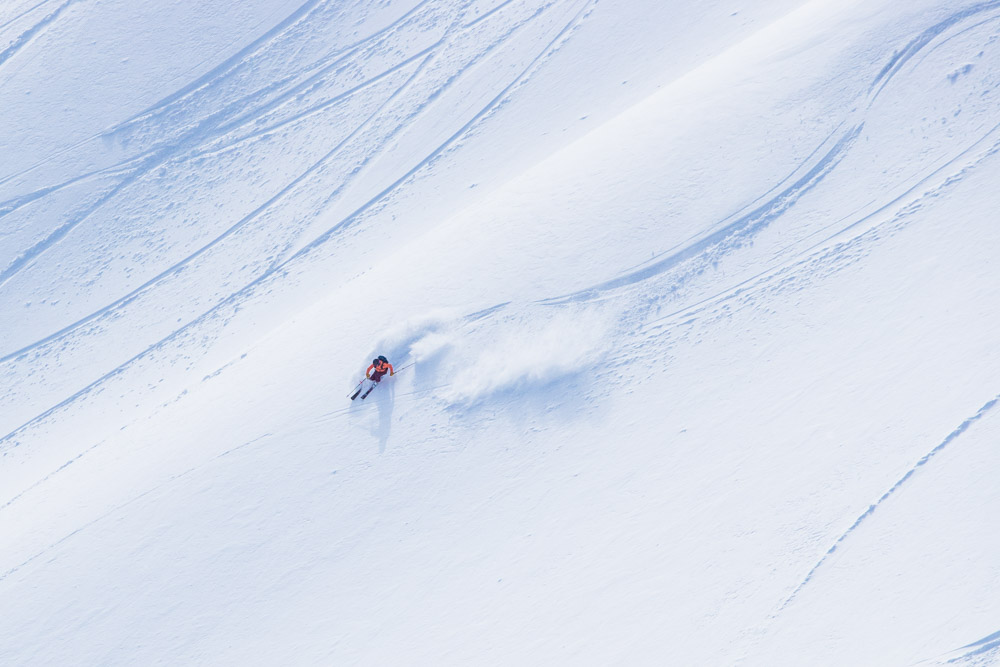 If you’ve been inspired to visit Japan in March, contact our team of experts, and we’ll start you on your journey.